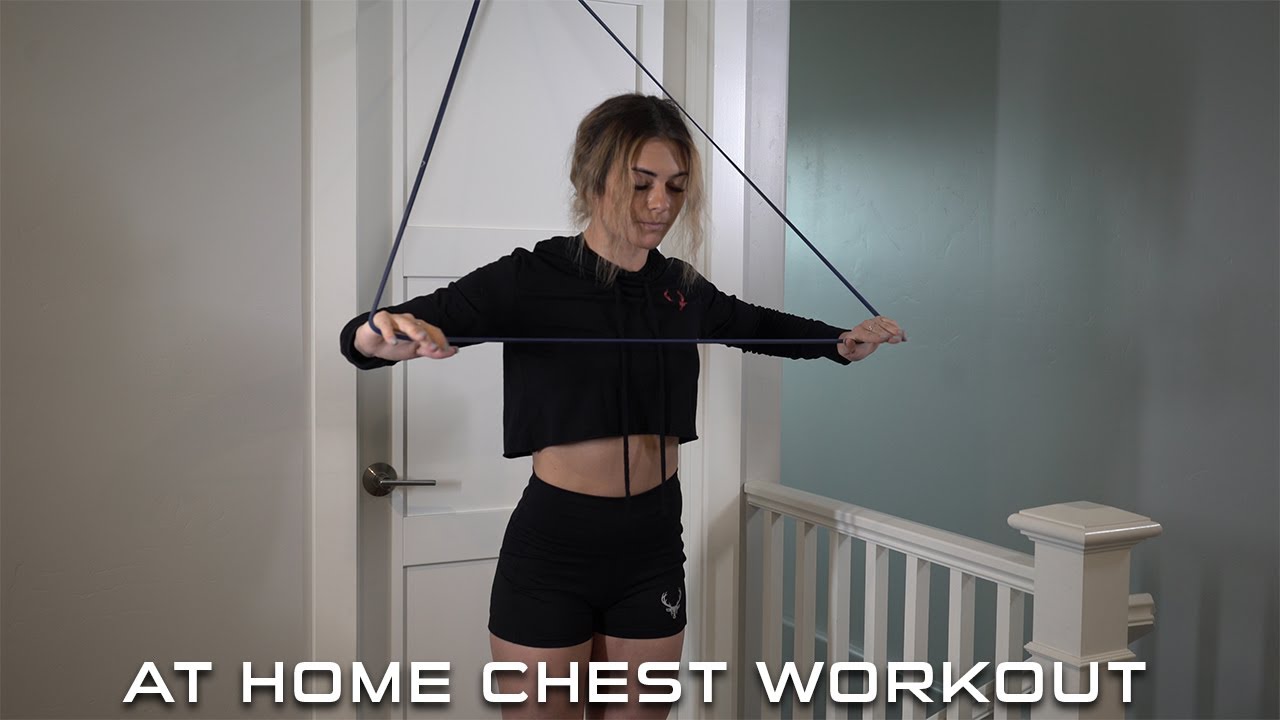 They may take our gyms, but they’ll never take our gainz! It’s Monday. We all know what that means. International chest day.

Whatever reason you might have for not going to the gym, I’ll respect. Times are weird. But that does NOT excuse you from building up your chest. I guess there might be an excuse if, say, there wasn’t any information on how to workout from home. Since this is the Age of Information and I’m here providing that information, then…no excuse for you!

All right, enough of that. Let’s build some boobs. In this article, I’ll provide you with a workout you can do in the comfort of your living room. While wearing a bathrobe or really, anything.

Formatting: Before every exercise, you’ll see:

This one took me some fanangling to figure out, not going to lie. Experimentation is one of my specialties, though, and once you try this exercise out. Well, I think you’ll agree.

These are called decline push-ups more often than not, which kind of baffles me since the angle works the upper chest. I’d think we would want to make exercise terms universal, but oh well. That’s fitness for you. They are a stellar way to work your upper chest (and secondarily, delts and triceps). Especially when using the mechanical drop set technique.

Nothing is more effective than parallel bar dips for hitting the lower chest effectively, but counters provide a nice switch to the typical angles. You might find you actually like this variation more.

The OG of chest exercises. You know what they do, and you know how to do them.

Time to finish off the pecs! For this, we’ll do a little detail work and go single arm. This exercise is a way to dial in that mind-muscle connection, help build some cleavage-level inner pecs as well as get a nice stretch at the bottom of the rep.

I already have a glorious chest, how do I hit legs from home? That’s a fantastic question! Check this out.

My arms are puny. With all this gym uncertainty going around, how can I build them up? You’ll need some resistance bands, but once you have those, you’re gold. We got you covered with a home workout arms day. Discover the killer back workouts to get results!